Parragon Publishing (Parragon) and Wild & Wolf are leading global creators of books and gifts. These brands are owned by parent company DC Thomson based in the United Kingdom and annually distributes over 50 million books and gifts to 35 global markets.

JACX Property was engaged by Wild & Wolf to procure a new office in inner city Melbourne in late 2018.

In another separate project, JACX Property personnel were engaged to represent Parragon with the search and procurement of a new facility in Melbourne’s west. Parragon formerly operated across two sites, including a Head Office in Richmond and a distribution facility in Derrimut. JACX successfully relocated Parragon to a new purpose built facility of 11,000 square metres in Truganina in Melbourne’s west.

JACX Property managed to greatly enhance efficiencies by consolidating two sites into one, and reduced the overall occupancy costs.

Our engagement was to facilitate the entire relocation process and included the below tasks:

It was a pleasure to continue to work with the Parragon / Wild & Wolf teams and deliver tangible financial benefits to this leading global business.

“I have worked directly with Michael for the past 3 or so years – including the Parragon Truganina property transaction – he is both extremely well connected in the Melbourne commercial property scene and an excellent operator in his own right. Other businesses would honestly do well to have Michael on their side of any transaction.” 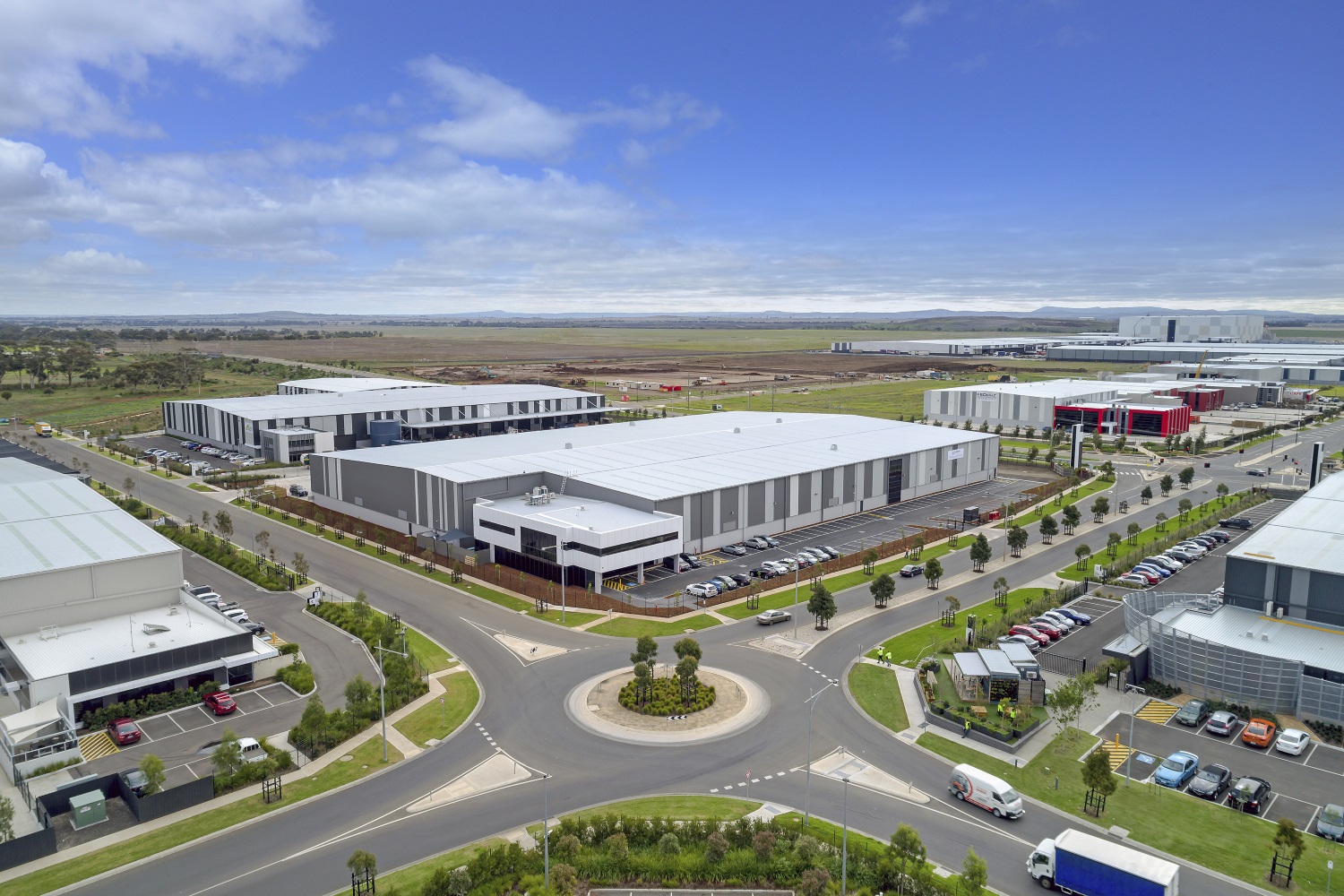